Let’s remind Eddsworld. It is a British animated web series and a video game (Edd Gould). Eddsworld tells the story of Edd, who gets into all kinds of trouble and is very clumsy. And now he is in the FNF Universe. 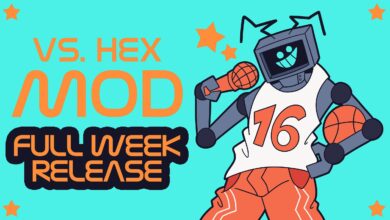 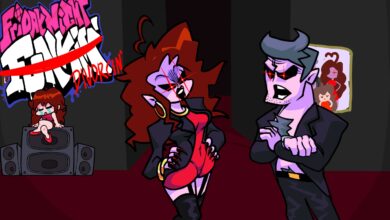