Friday Night Funkin Huggy Wuggy Mod is one of the best lesser-known FNF Mods ever. It comes with a new character named Huggy Wuggy from Poppy Playtime. He is a scary gigantic toy that is a face of a toy factory, and you must have a rap battle against him to escape from the toy factory.

Friday Night Funkin Hypno Lullaby Mod brings one of the beloved Pokemon Hypno to the FNF Universe. Unlike most other FNF Mods, you are playing as the Girlfriend who is searching the Boyfriend around. FNF lullaby Mod comes with four unique songs respectively; Safety Lullaby, Left Unchecked, Monochrome, Missingno.

How Old Is Oswald The Lucky Rabbit? 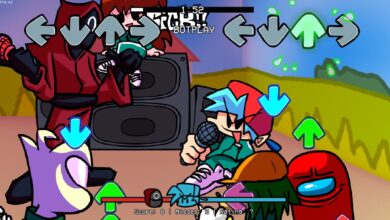 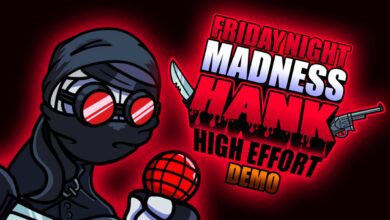